I Still See You At Parties (Acoustic)

I Still See You At Parties 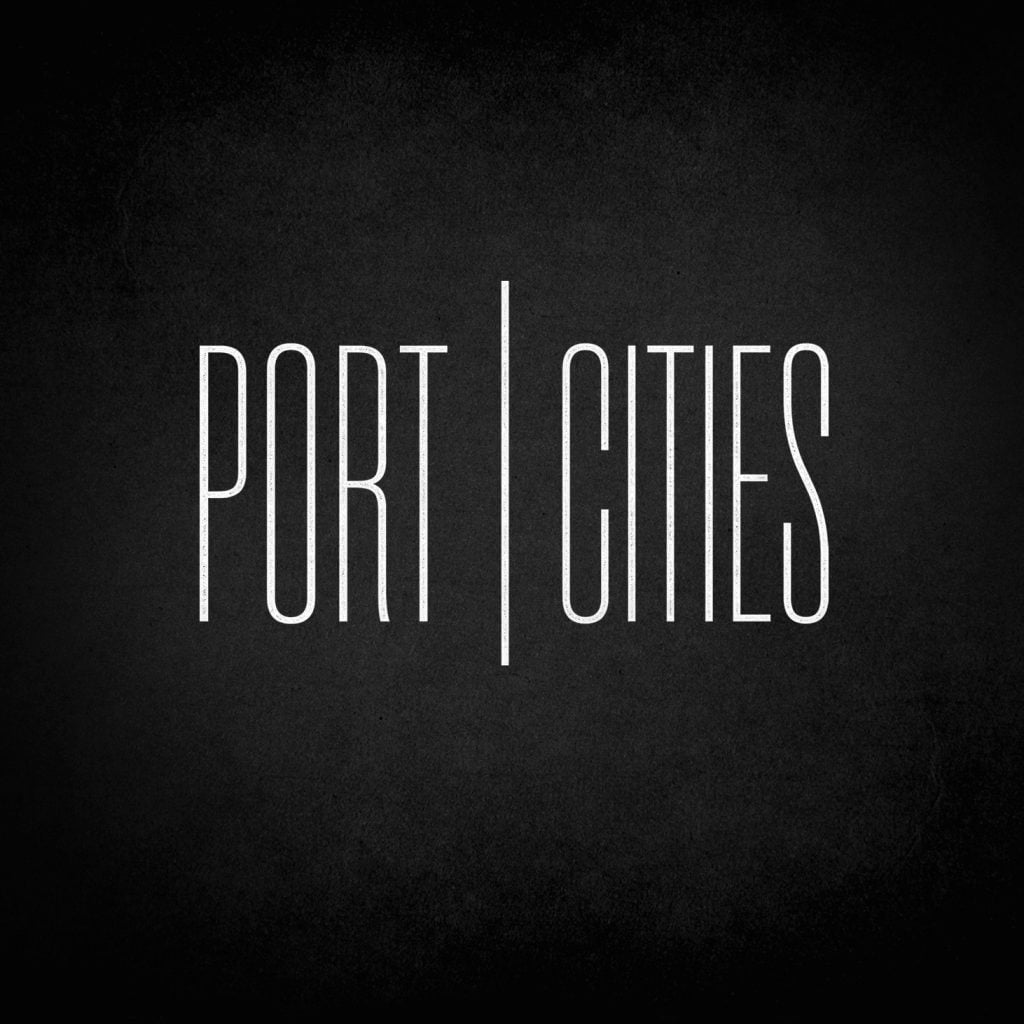 The nature of a seaport is one of constant transformation, as an influx of influences from all over the map congregate at a point of connection. For Halifax-based songwriter/producers, Dylan Guthro and Carleton Stone, that meeting place is their sleek and soulful pop outfit, Port Cities.

With the amicable departure of Breagh MacKinnon, 2020 signalled the beginning of a new Port Cities – one that built on the long-running spirit of collaboration that Guthro and Stone have fostered over the past few years. The first of many connections to make landfall was with the dynamic Emma-Lee. The Canadian born, Nashville-based merchant of bright, dreamy pop lent her vocal stylings to 2020’s “I Still See You at Parties,” a bubbly jam with earthy acoustic touches that captures the heartache of running into a lover you’re not quite over yet

With both Guthro and Stone collaborating together, and with other artists, the two have been dizzyingly busy over the last year writing and producing on a myriad of projects. Both will head to the music mecca of Nashville this year – Guthro to launch his new publishing deal and Stone to produce a record for Willie Stratton and to finish his next solo record.

With a history that’s been marked by numerous awards, #1 spots on the CBC and Spotify charts, and garnered over 10 million streams, the future will see them further hone their craft through creative experimentation in their own partnership and with others.

The band’s latest single, “Parachute,” builds on a breakneck, kaleidoscopic ’80s synth-pop vibe into a joyous celebration of life. Bright, booming piano and the rhythmic strums of acoustic guitar nod to Port Cities’ folk roots while Stone invokes skydives through lyrics that remind listeners to live each day as though it might be their last. As he sings in the first verse: “Go on, make your mama proud; shot in the dark, got nothing to lose.”

None of us get out alive, after all.

Sign up here. We'll keep you up to date on everything Port Cities.