Cape Breton artists to rock at the Marquee Ballroom tonight 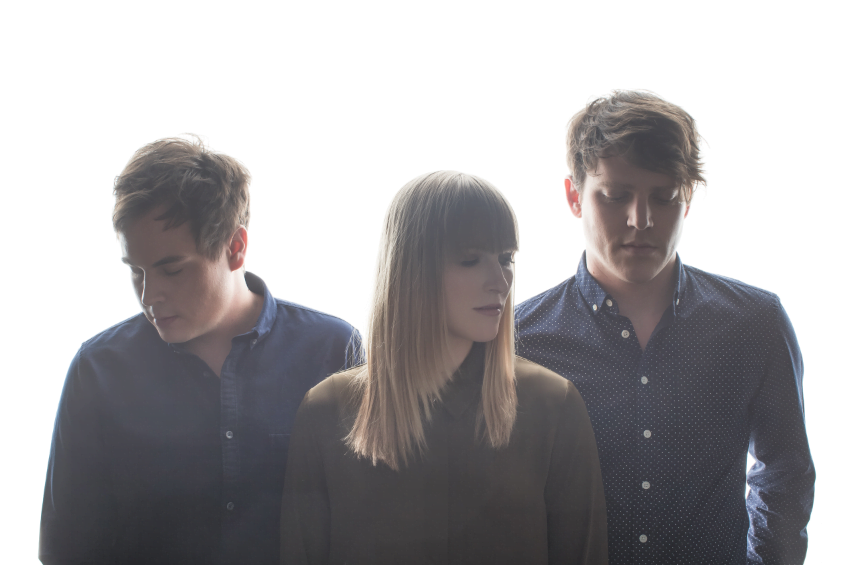 Carleton Stone, Breagh Mackinnon, and Dylan Guthro created the band Port cities after meeting at Gordie Sampson’s Songcamp in Ingonish. The group will be playing at the Cape Breton Rocks The Marquee event tonight.

Brookes Diamond and Victor Syperek have been planning the biggest Cape Breton kitchen party for years, and it’s finally happening tonight at The Marquee Ballroom.

The producers are hoping to capture the fun-loving spirit of Cape Breton into the fast-paced five-hour event Cape Breton Rocks The Marquee.

“One of the great things about Cape Bretoners is that you’ll find one wherever you go in the world and it’s always the same — they love Cape Breton and they’re always ready to stand up for it on any occasion,” says Diamond. “Their house is where the neighbours gather and where the parties happen — it’s like a community centre.”

The evening will include lively performances from Port Cities, Jordan Musycsyn, Dave Sampson, Cassie & Maggie, Howie MacDonald and Colin Grant, as well as a guest appearance from Dave MacIsaac. The best moments of the evening may just happen towards the very end as all the musicians gather on stage for a rousing Celtic music finale.

“All of these musicians have played together at one time or another. There’s an enormous amount of collaboration between Cape Breton players, singers and songwriters,” says Diamond.

Port Cities, in fact, was born because its three singer/songwriters struck up a strong friendship. Carleton Stone, Breagh Mackinnon, and Dylan Guthro met at Gordie Sampson’s Songcamp in Ingonish and immediately hit it off.

“Here were three solo artists who ended up performing together so often that they ended up saying ‘To heck with it!’ and made it official,” says Diamond.

Dave Sampson says he’s excited to share the stage with good friends. While the music industry can be intensely competitive in bigger cities as everyone fights for top gigs, Sampson says Cape Breton artists are known for being supportive of each other’s careers.

“We’re all friends. We all support each other and play on each other’s records,” says Sampson. “I’ve played shows with all of these acts — we always cross paths every few months.”

“Music is a massive part of Cape Breton culture and we really pride ourselves on that.”

Cape Breton’s newest comedy sensation, Tracy & Martina, will host the event. Diamond says the pair have been “making a lot of noise” in Cape Breton and he’s eager to see them perform to a Halifax crowd.

He’s also hopeful he and Syperek can turn Cape Breton Rocks The Marquee into an annual event. The producers are learning a little Gaelic for the occasion and they’re bringing in a hefty supply of cold ones from Big Spruce Brewing in Nyanza — just west of Baddeck.

“If you want to have a good time on Friday night, The Marquee’s the place to be,” says Diamond. “And that’s no April Fool’s joke!”