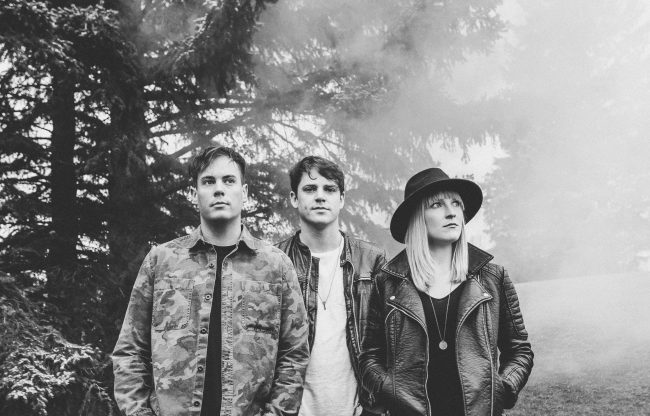 The Cavendish Beach Music Festival is adding yet more names to the list of performers for this year’s concert, July 7-9.

Additionally, the festival has released the lineup for the songwriters’ circle, taking place at the same time.

Gordie Sampson will host the circle on the emerging artist stage, July 7-8. It will include performances by The Good Brothers, Port Cities, Johnson Crook, Damnhait Doyle, Dave Sampson and Spencer Burton.